Our passion for flying is evident in the quality of flight training and other services we offer.

At High Tide Aviation, in Southport, North Carolina, we very much love being up in the air! That has led our team to becoming the premier flight training school in this area, along with providing a variety of other aerial services, including scenic air tours and aerial photography/videography. We are located at the Cape Fear Regional Jetport, also known as Howie Franklin Field, with a fleet that includes a Robinson R44 helicopter, Cessna 172 airplane, Bonanza A36, Husky Floatplane, multiple Beechcraft Barons, and a King Air C90B. 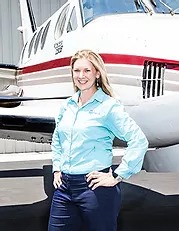 Jessica is a North Carolina native with ten years of aviation industry experience. She holds a commercial pilot certificate in multi-engine airplanes, single-engine airplanes (land and sea), and helicopters, with instrument and flight instructor ratings in land airplanes, seaplanes, and helicopters. Jessica has a true passion for aviation and flies nearly every day. She loves sharing her passion and the joy of flight with others. 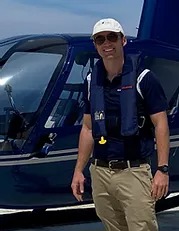 Willis, born and raised in North Carolina, began flying in 2010. In 2015, while working and attending Utah Valley University’s Global Aviation Program, he obtained a Bachelor’s of Science in Aviation Administration and his Commercial Helicopter pilot’s license from Total Flight Solutions. Willis became a helicopter Certified Flight Instructor in January 2020 and is our latest addition to the team. An avid musician and performer throughout his life, he’s an entertainer with a high regard for professionalism. In his spare time, you’ll likely find him turning a wrench on his old Volkswagen or touring the outdoors with his 2 labs. 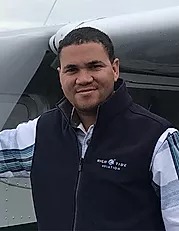 Juan Mueses is passionate about aviation and has been studying and/or working in aviation for the past 13 years. He was born and raised in the countryside of the Dominican Republic. After high school, he received a scholarship to study Aeronautic Engineering in Venezuela. After graduation, he then moved back to the Dominican Republic to work for the Dominican Institution of Civil Aviation. In 2016, he moved to North Carolina and began working for Air Wilmington as a line service technician. In his spare time, he began piloting courses. He received his first pilot’s license in 2018 and since has gained his instrument rating license, commercial pilot’s license and CFI license. He began a part-time job as a flight instructor at High Tide Aviation in July 2019. 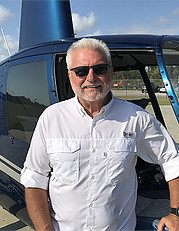 Dan has lived in Carolina Beach, North Carolina for 30 years, having moved from Virginia Beach, where he grew up. Dan’s background is in audio engineering and construction management & consulting. While Dan’s interest in flying came late in his career, he has made substantial progress since he was introduced to general aviation. Dan received his helicopter training from High Tide Helicopters and has been flying with us for four years. Dan holds a commercial pilot rating in both helicopters and airplanes and is a helicopter Certified Flight Instructor. Dan also holds his airplane instrument rating, and is currently working to add his flight instructor rating to the airplane. When not flying, Dan spends time on his sailboat and continues to be a longtime community volunteer. 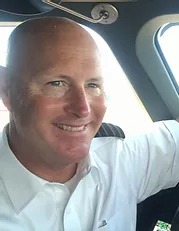 Keith Blackmon has over 19,000 flight hours and holds an ATP rating along with a CFII certificate. He earned his private pilot’s license here at the Cape Fear Regional airport in 1986. Since then, he has flown with Piedmont Airlines and Midway Airlines, and spent the last 19 years flying for the world’s largest fractional jet company. He resides in Wilmington, North Carolina and is proud to be on the High Tide Aviation Team 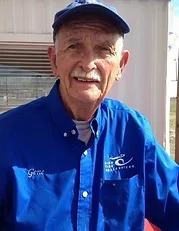 Gene, from Denver, Colorado has always been interested in flying! With a BS in Business Administration, he plays a vital role in keeping our facilities clean, maintained, and operating at peak performance. Gene served in the Korean War for the U.S. Navy on DD 702 (USS Hank) destroyer (and 3 others ) tasked with escorting the USS Midway (CV 41) aircraft carrier. Now, Gene loves to play his part in keeping this heliport active and attractive!

We also very much enjoy providing scenic air tours to those in the area wanting something special to do or visitors wanting to kick their vacation up a notch. Aerial surveillance for area businesses, contractors, and utility companies can also be arranged. Basically, anything you need a bird’s eye view for is within our capability, so reach out and find out how we can help you! 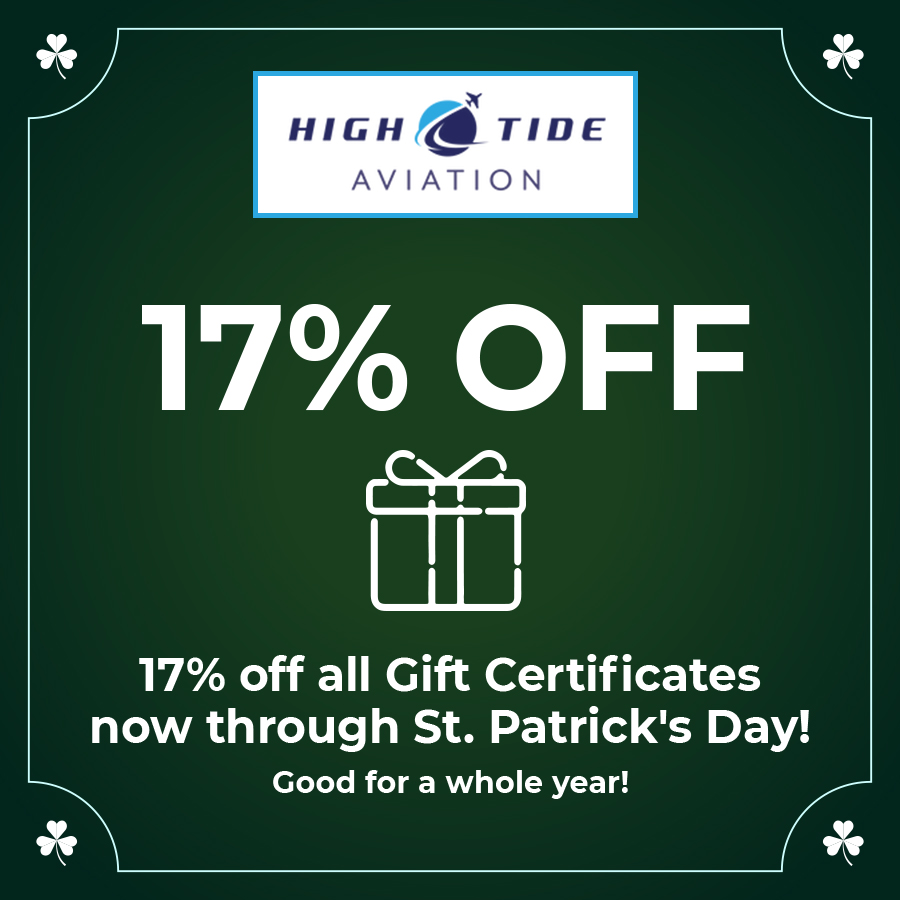